Melanie opens with an evolving wine list encouraging new discoveries. Plus, chefs Charlie Palmer and Nate Appleman become culinary advisors for a California winery, and another Felice opens in New York from a Restaurant Award–winning group 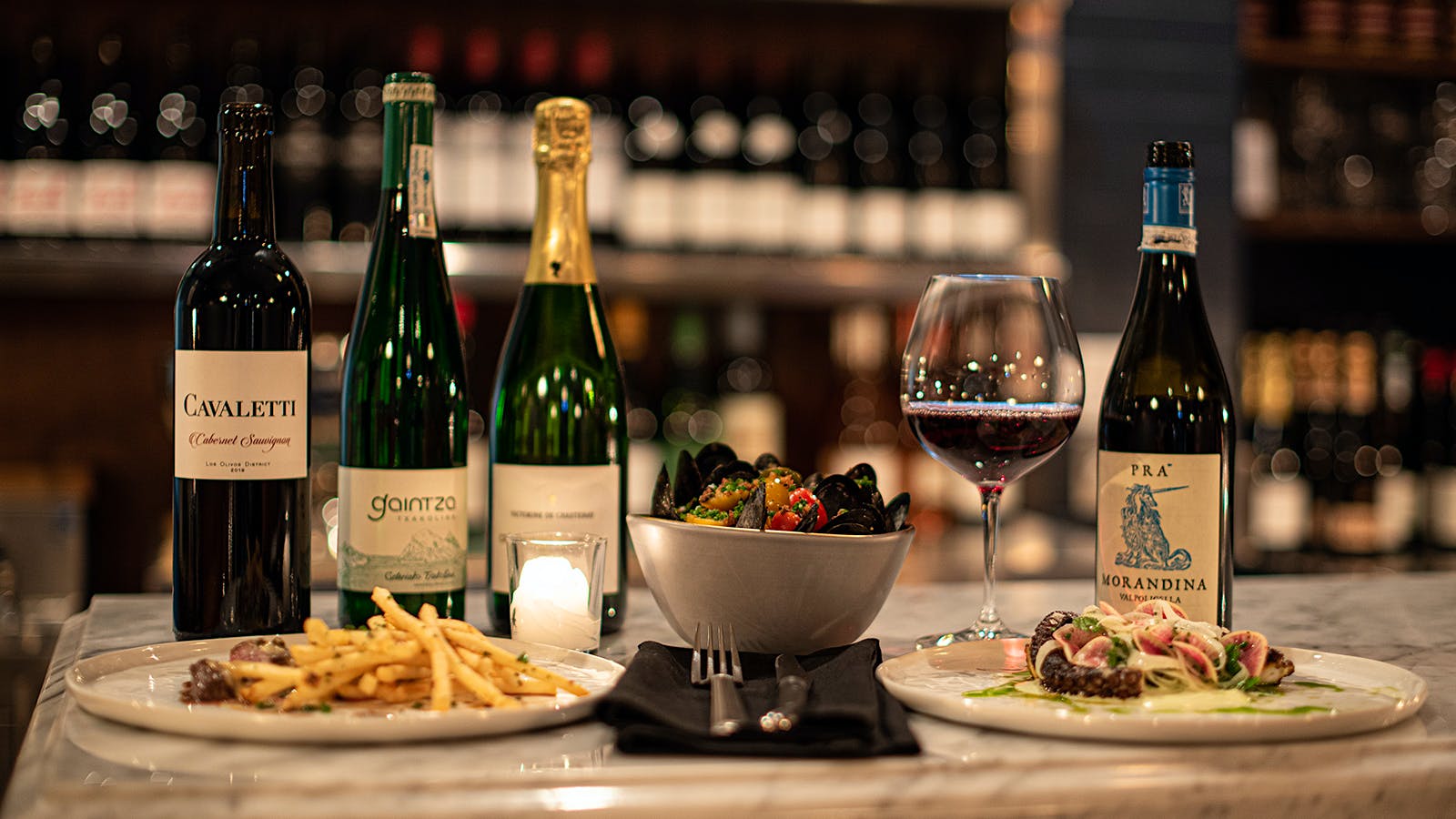 A cozy new wine bar is now open in Los Angeles’ Beverly Grove neighborhood. Melanie Wine Bar debuted Aug. 17 from Andy Paxson and Dave Gibbs, the restaurateurs behind Wine Spectator Award of Excellence winner Sushi Note in Sherman Oaks, Calif. The owners previously had a different restaurant in the space called Simple Things, but after its 10-year run, they decided to replace it with a more relaxed experience.

The duo called on chef Dro Dergevorkian, from their wine bar Augustine, to craft the menu at Melanie. It offers a variety of French- and Spanish-inspired dishes such as croque monsieur, mussels with vadouvan curry, charred octopus served with aji verde and classic steak frites.

Gibbs, who also serves as the restaurant’s wine director, partnered with Augustine wine director Shane Lopez to build a concise yet dynamic wine list. At 28 selections, the list represents most winegrowing regions of the world, with particular strengths in bottlings from France, Italy and California. All selections are also available by the glass.

The wine list is seasonal, and its small size allows the team to frequently rotate the selections. Gibbs sees this as an opportunity to include bottles from lesser-known regions and highlight winemakers they're passionate about.

Gibbs and Paxson hope Melanie brings something they feel is missing from the area: An intimate setting for guests to discover new wines. It's a goal they hope the neighborhood will embrace. "It's always exciting to share something you’re really excited about with others, and hopefully turn them on to it as well,” Gibbs told Wine Spectator. “It’s like when you’ve got that band you just love, and you want everyone else to hear them."—Taylor McBride

“My good friend and business partner Chris Hunsberger brought me to [Bricoleur] for a tasting earlier this year, and I was impressed with their tasting menus and the way their wines pair so beautifully with dishes made from their estate-grown fruits and vegetables,” Palmer said in a statement shared with Wine Spectator. Not long after, Palmer and Bricoleur co-founder and CEO Mark Hanson discussed a potential collaboration. “We had a shared vision regarding wine, food, hospitality and philanthropy, especially in Sonoma County,” said Hanson.

Palmer and Appleman’s new tasting menus are specifically designed to be wine-friendly, while reflecting Palmer’s style of American cuisine and emphasizing seasonal ingredients grown at Bricoleur. And Appleman will be showing off his pizzaiolo skills as he helps enhance the winery’s pizza selection. “We’re going to look at how we can incorporate wood-fired ingredients and dishes into Bricoleur’s tasting menus,” said Appleman. “Pizza is a bonus, but using a live-fire oven for other dishes adds a new flavor profile and gets me excited.”

Palmer and Appleman will be developing menus for Bricoleur’s seasonal picnics and bi-monthly wine-pairing dinners as well. They’ve already added dishes such as torched Skuna Bay salmon and a tataki-style New York strip sourced from Idaho’s Snake River Farms. The chefs are also working with Bricoleur’s gardener to strengthen the winery’s focus on “wine-friendly ingredients.”

Bricoleur was founded in 2020 on a 40-acre estate by Hanson, his wife, Elizabeth, and their daughter, Sarah Hanson Citron. Its culinary programs are led by chef Evan Castro, who will be working with Palmer and Appleman to prepare menus for visiting guests, private occasions and special events. This includes their first collaboration, a fundraiser for Down Syndrome Association North Bay called Project Zin, which was hosted at Bricoleur by Palmer and Mauritson winemaker Clay Mauritson on Aug. 21. The winery will be hosting the Russian River Winegrowers’ Paulée Dinner next month.

“[Palmer] believes that genuine hospitality is the way a place makes you feel before you even have a sip of wine or bite of food, and that’s what we believe too,” said Hanson, adding that the plan is for Palmer and Appleman to stay in their new roles indefinitely.

The team is bringing their collaboration to New York this fall, when they’ll be hosting a dinner at the city’s Charlie Palmer Steak.—Collin Dreizen

New York City based SA Hospitality Group opened an outpost of Felice on Manhattan’s Upper West Side earlier this month. It’s the seventh location of the Italian restaurant and wine bar from the group, which includes prolific Milanese eatery Sant Ambroeus and Best of Award of Excellence winner Casa Lever.

“The translation of ‘felice’ [in Italian] is ‘happy,’ and that is what we’re trying to achieve with the space,” the group’s partner and COO, Jacopo Giustiniani, said in a statement. “We want to offer a reprieve to New Yorkers who work hard every day.”

The menu features Felice favorites like the fusilli with burrata and pappardelle with sweet Italian sausage and truffle sauce, along with items unique to this location like a chef's selection of imported smoked fish with butter, balsamic cipollini, pickled artichoke and boiled potatoes. Led by executive chef Ivaylo Pavlov, the kitchen team prioritizes locally sourced and seasonal ingredients.

The beverage list includes a selection of aperitivo drinks, a build-your-own-Negroni option and wines from more than 20 different Italian regions, including three wines from Felice’s private label. There are about 170 wines available by the bottle and about two dozen available by the glass.

The program emphasizes Tuscany in particular, highlighting bottlings like Chiantis and Brunellos. “It's important for us to feature an array of Tuscan wines, as our concept is ingrained in Tuscan food and tradition,” beverage director Alex Berlingeri told Wine Spectator via email. “We love to add seasonal items, such as pét-nat, which are whimsical and refreshing.”

The two-story restaurant includes a main dining room illuminated by floor-to-ceiling windows on the main floor, while just beneath is a cozy cocktail and wine lounge. The space features art and furniture that’s sourced locally in New York but evokes the Tuscan countryside, aiming for a familiar yet adventurous atmosphere.—Jessie Lauck All Aboard! Tickets for the North Pole Express®, Presented...

September 24th – Experience the magic of Christmas on a train ride hosted by Mrs.... 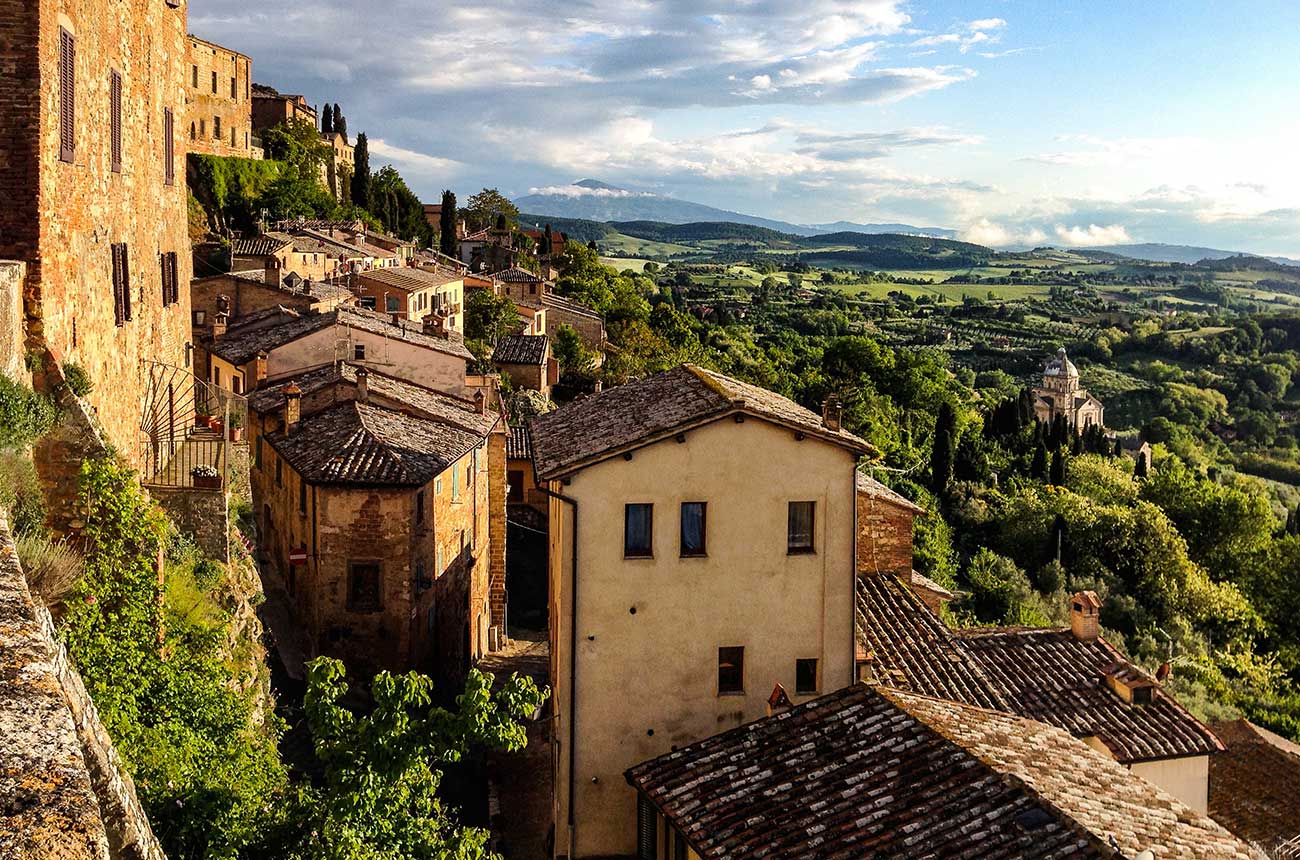 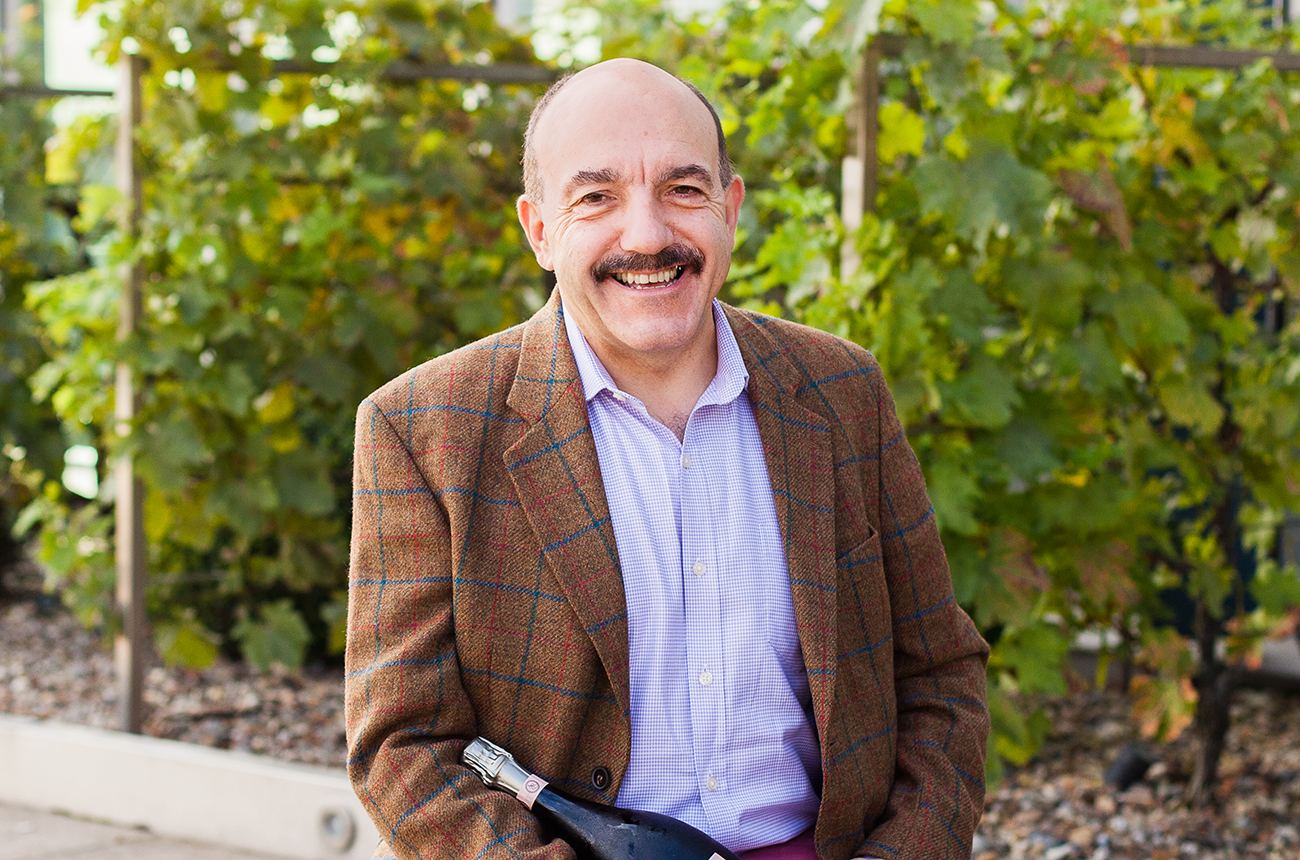 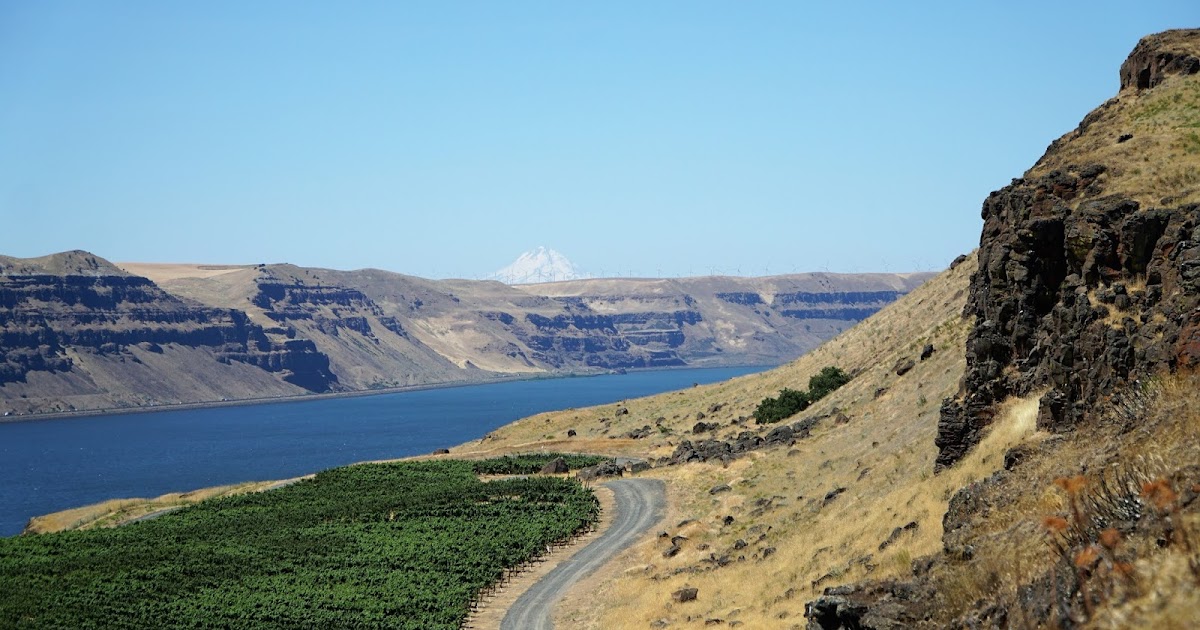 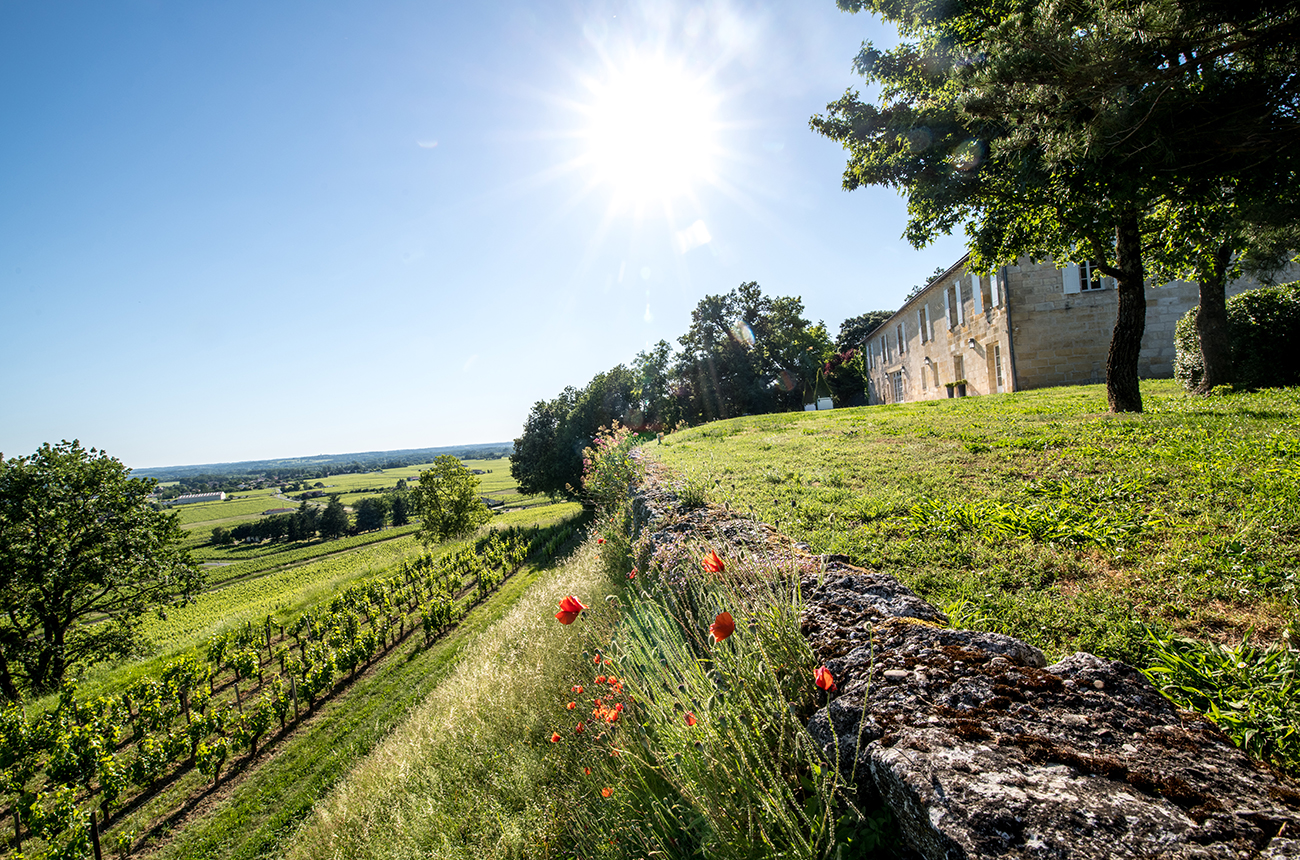 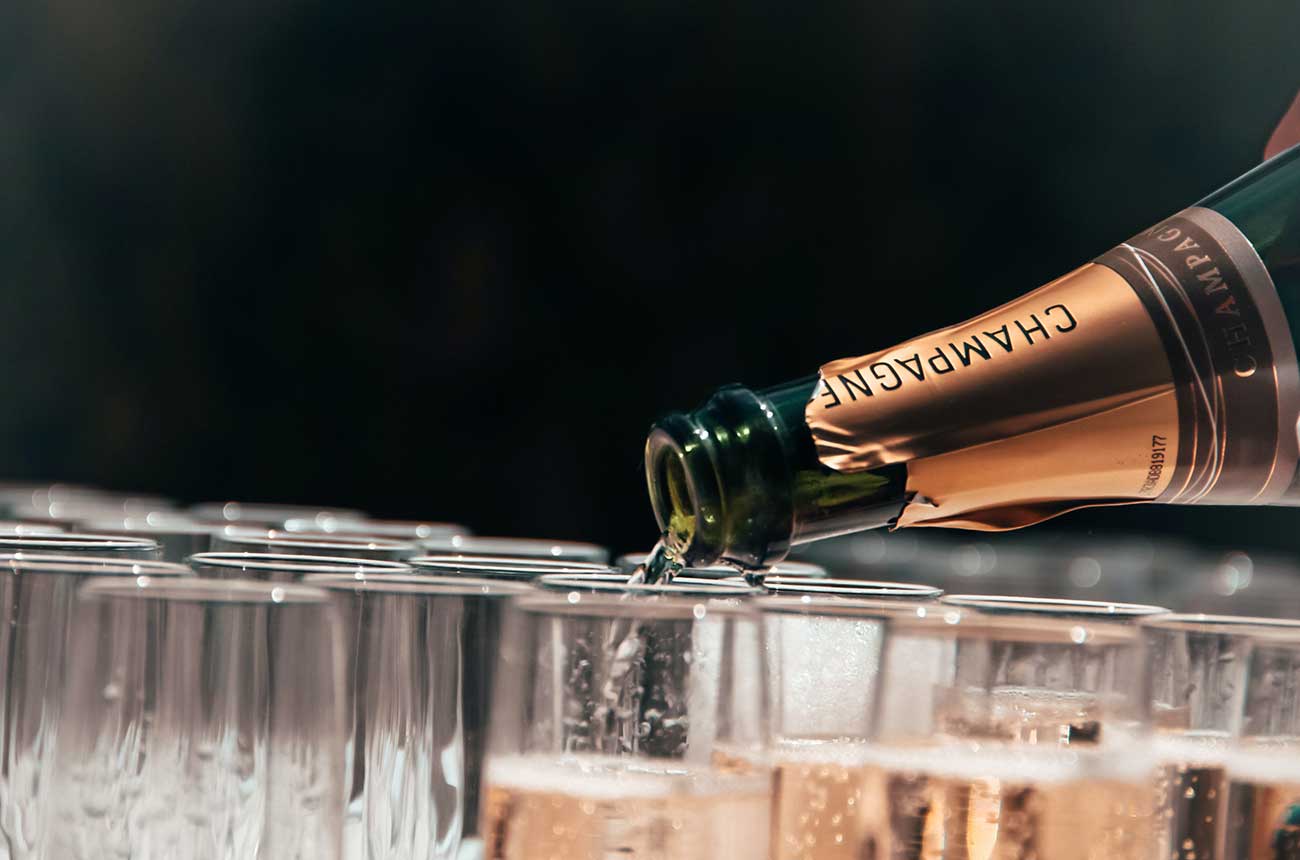 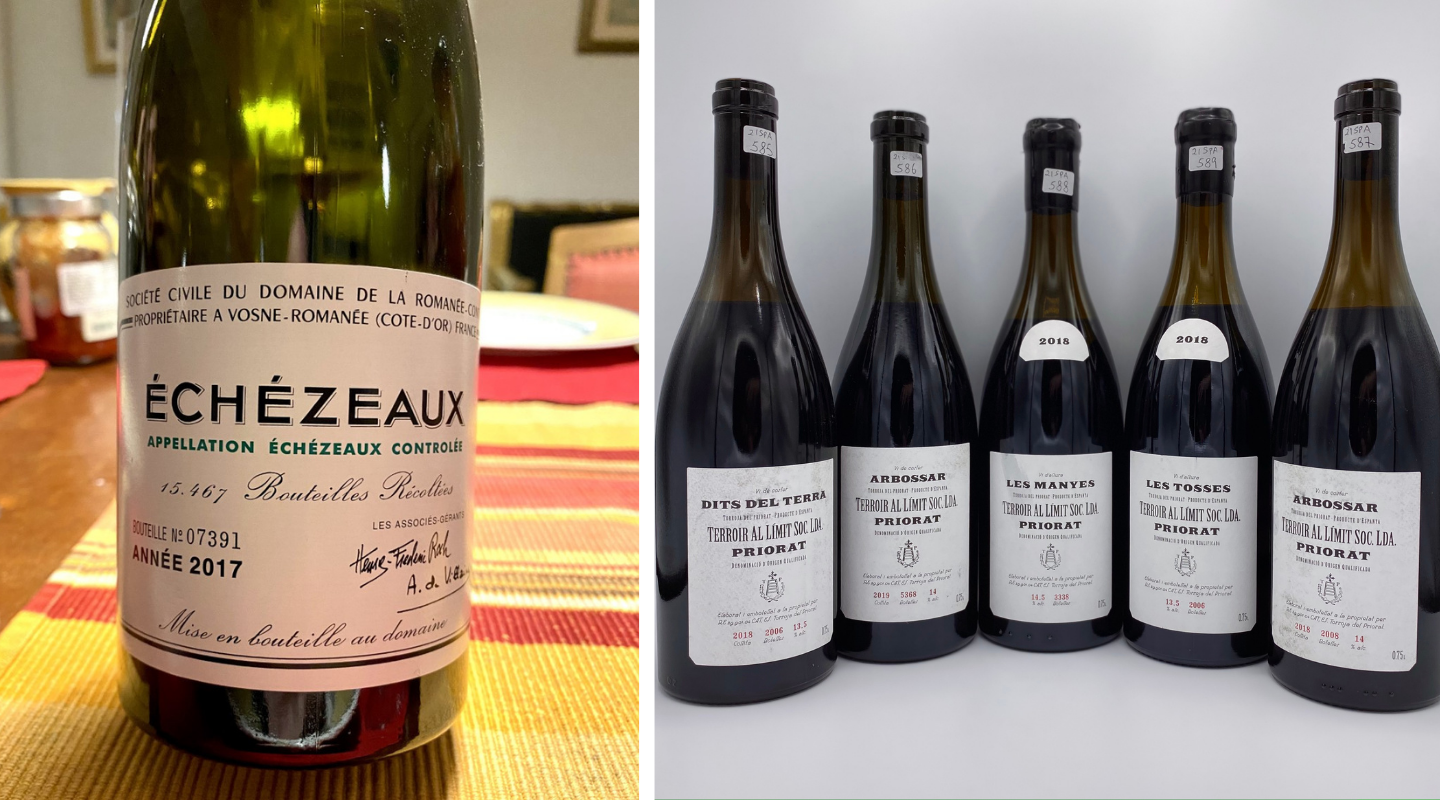