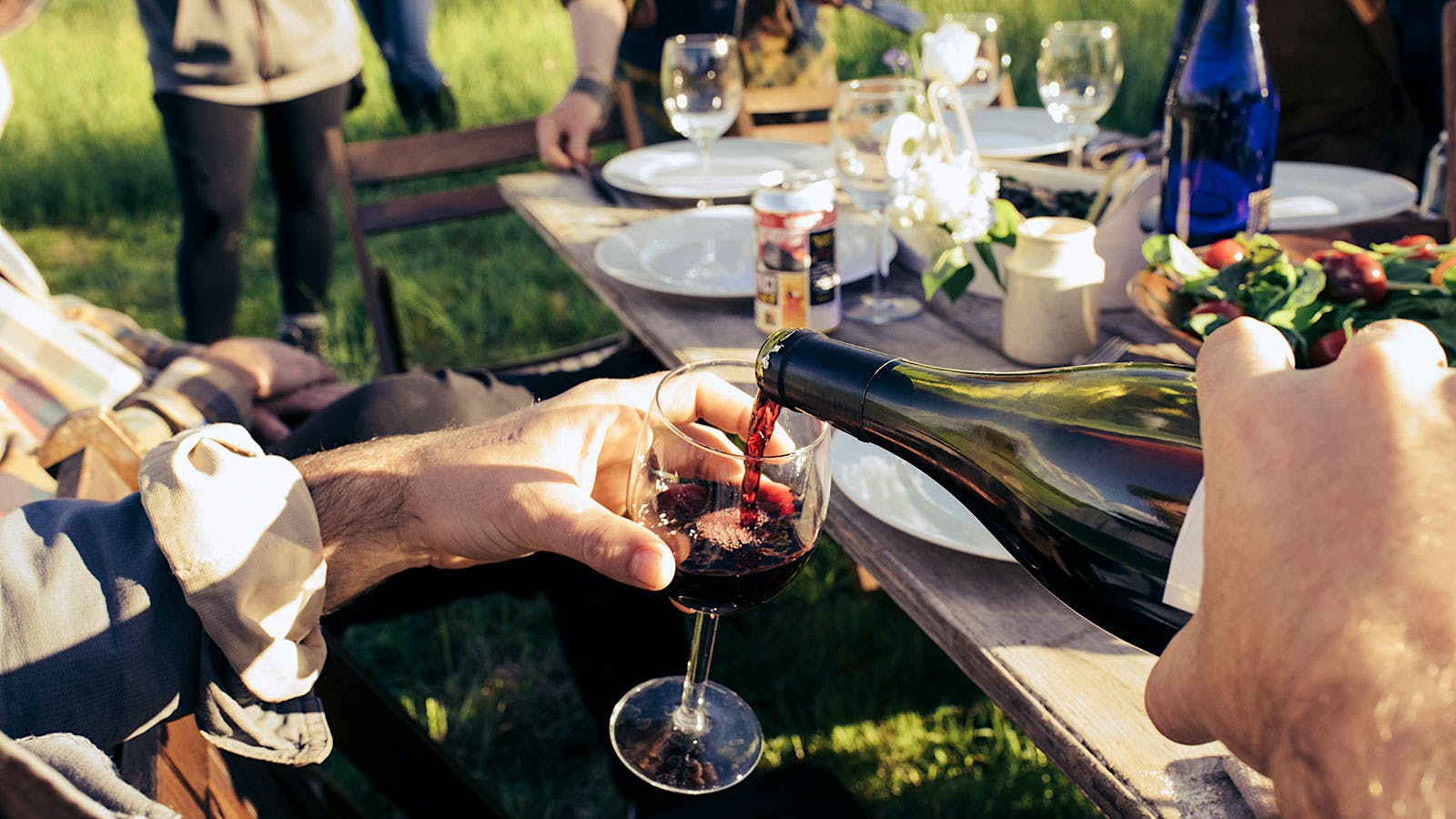 In 2019, a paper published in The Lancet made headlines when researchers questioned wine's protective effects against heart disease and instead found that any level of alcohol consumption increased blood pressure and the possibility of heart attack or stroke.

But two London-based professors recently took a deeper dive into those claims, and found that the Lancet study is based on "unsound methodology."

The 2019 research, conducted by a team at Oxford, enrolled over 500,000 adults from 10 different areas of China and recorded alcohol consumption and cardiovascular disease incidence over the course of 10 years. Researchers used genetic epidemiological analysis, also known as Mendelian randomization, to examine the data. Genetic epidemiology looks not just at who gets sick, but at genetic factors, to try and understand what role genes play and what role environmental factors play (in this case alcohol consumption).

But the authors of the 2019 study wrote that after they eliminated genetic factors, they saw a linear association. The risk of cardiovascular disease rose with each sip of alcohol the subjects consumed. The study was touted by many as evidence that no level of drinking was safe. "Claims that wine and beer have magical protective effects were not borne out,” said lead author Richard Peto, in a statement released when the research was published.

Professor Sir Nicholas Wald of University College London and professor Chris Frost of London School of Hygiene and Tropical Medicine have prior experience with genetic analysis, and were struck by the study's strong claims. "Professor Wald sought my advice about the methodological approach used in the [Lancet] paper because there are some links between the approach used by the authors and earlier work that I had carried out," Frost told Wine Spectator.

Wald and Frost dug deeper, and in their new study, published in Oxford's International Journal of Epidemiology, they write that they have uncovered a fundamental weakness in the 2019 analysis that concealed an underlying J-shaped curve.

Frost and Wald have found in their past genetic epidemiological analyses that when a relationship between an outcome and exposure is non-monotonic (such as J-shaped), there is a risk of systematically distorting the true relationship of risk factors and disease. They ran a hypothetical genetic analysis with results based on the 2019 paper and found that non-drinkers had a 15 percent chance of stroke, while light drinkers (one glass per day) had a 10 percent chance and heavy drinkers (five glasses per day) had a 20 percent chance. That's a J shape.

The authors of the 2019 study created such composite groups as they separated participants by genotype.

Frost says that further research into statistical methods and the Chinese data analyzed in the Lancet paper are needed. "Our work does not prove that moderate drinking is safe, only that the claims that it is harmful are based on unsound methodology."

"We think that the scientific position on alcohol consumption and vascular disease is as it was before the publication of the 2019 Lancet paper," he added.

Want to learn more about how wine can be part of a healthy lifestyle? Sign up for Wine Spectator's free Wine & Healthy Living e-mail newsletter and get the latest health news, feel-good recipes, wellness tips and more delivered straight to your inbox every other week!

José Andrés Discusses a Way Back for Restaurants at Impact...

2021 New York Wine Experience: The Pleasure of Being Together On this episode of “Cocktail College,” host Tim McKirdy looks back at some of his... 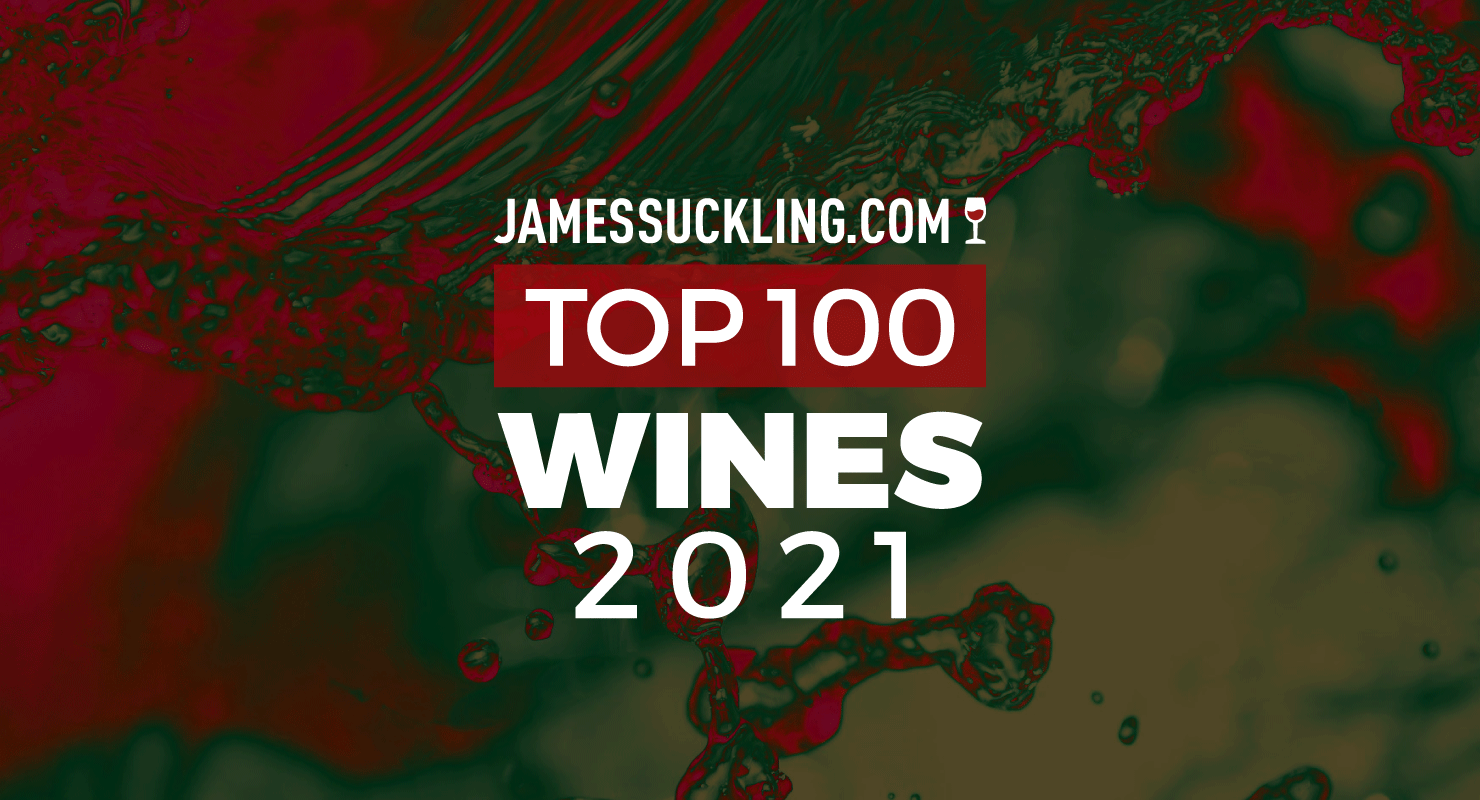 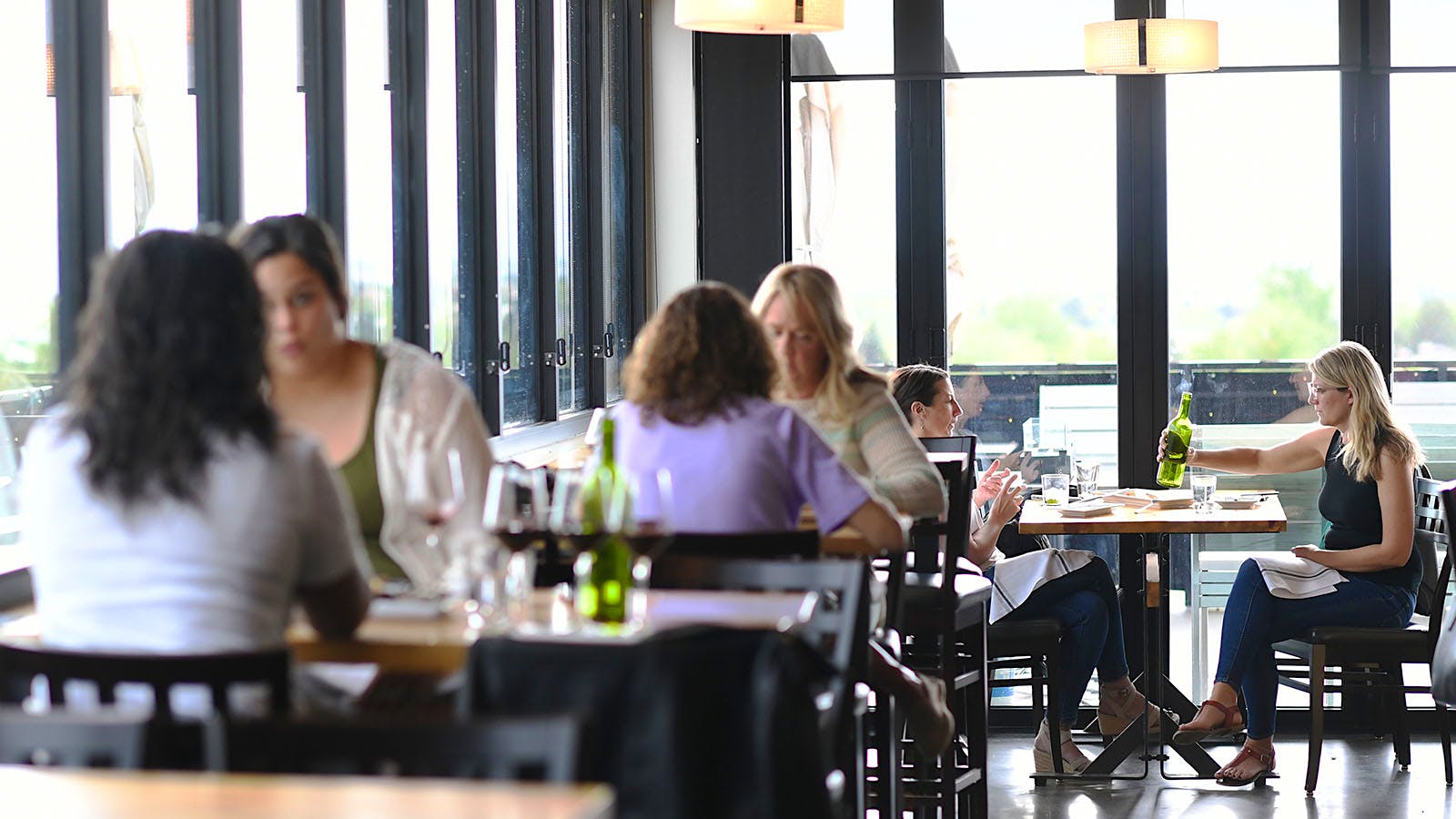 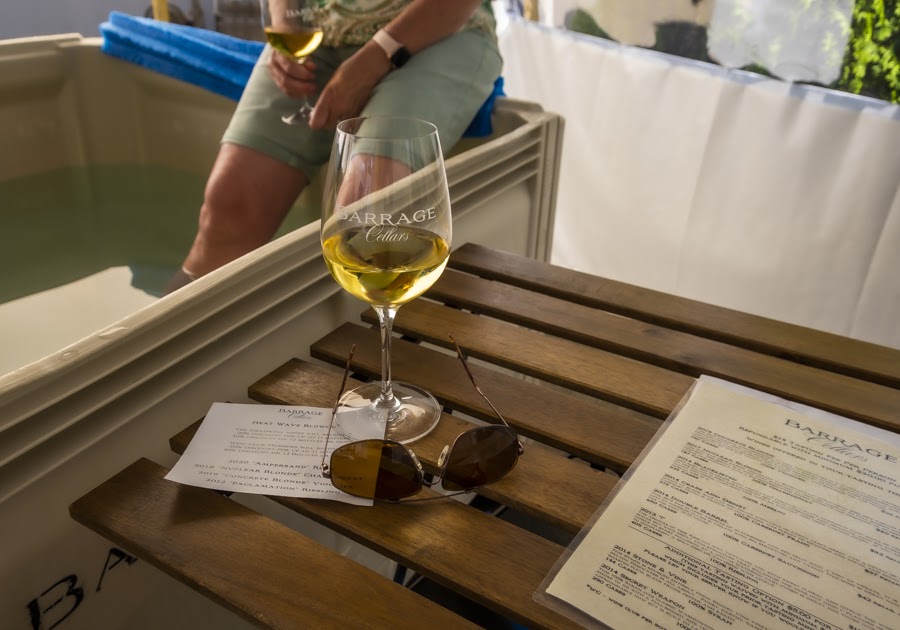 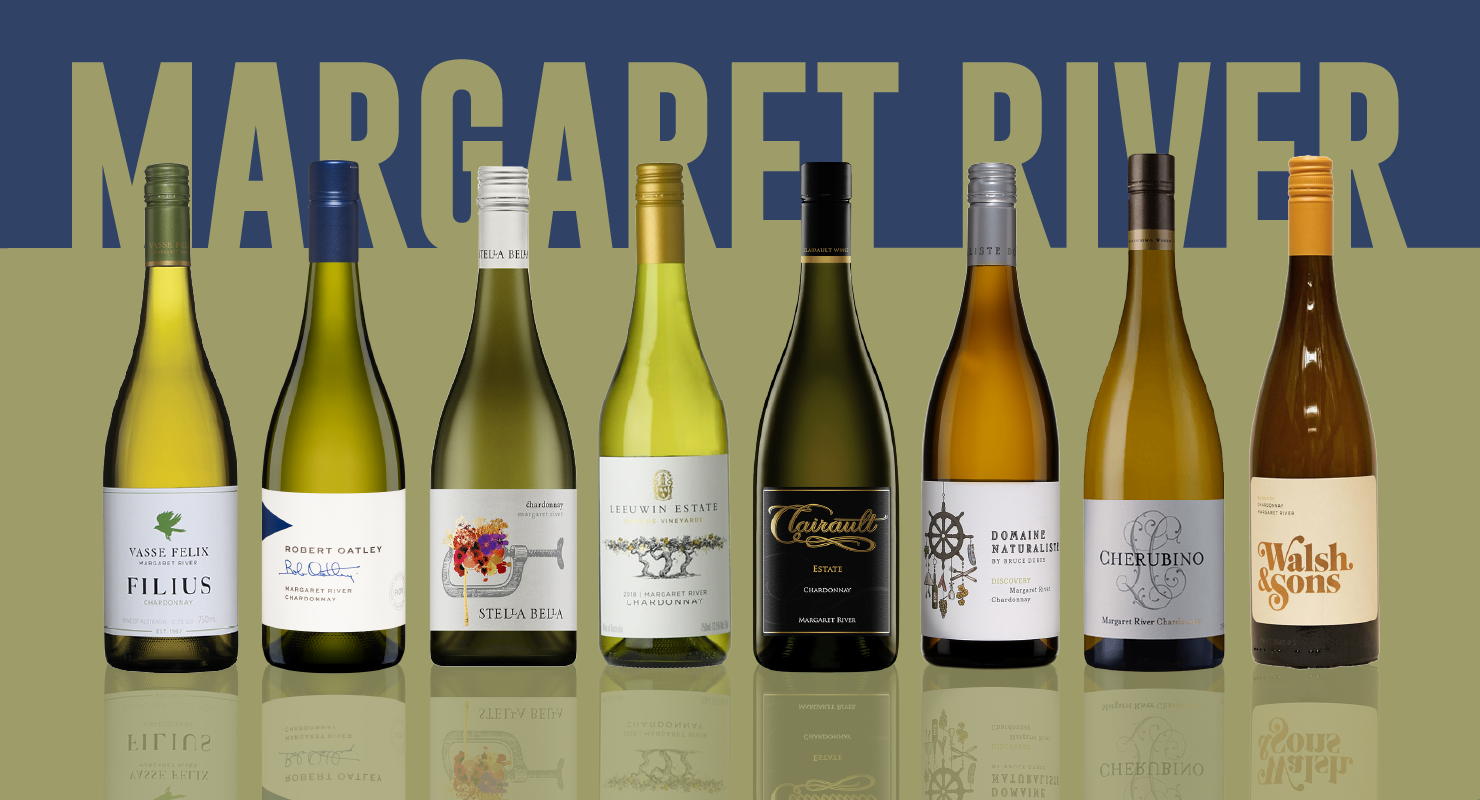 Ask a Bartender: Why Are Bitters Used in So Many Cocktails?

Potent, bright, and impossibly complex, bitters are a mainstay behind bars for good... 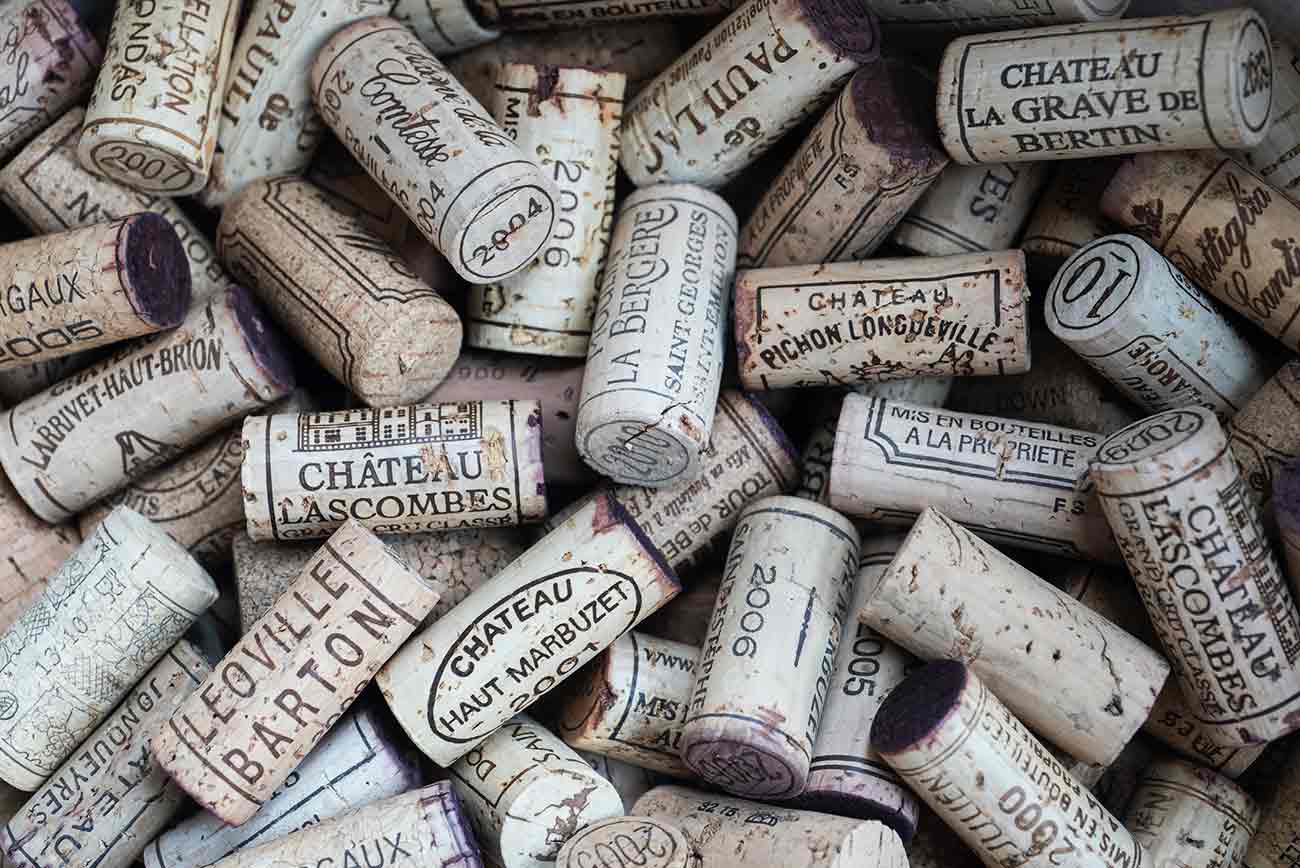 The latest edition of Liv-ex Power 100, which lists the most powerful fine wine... 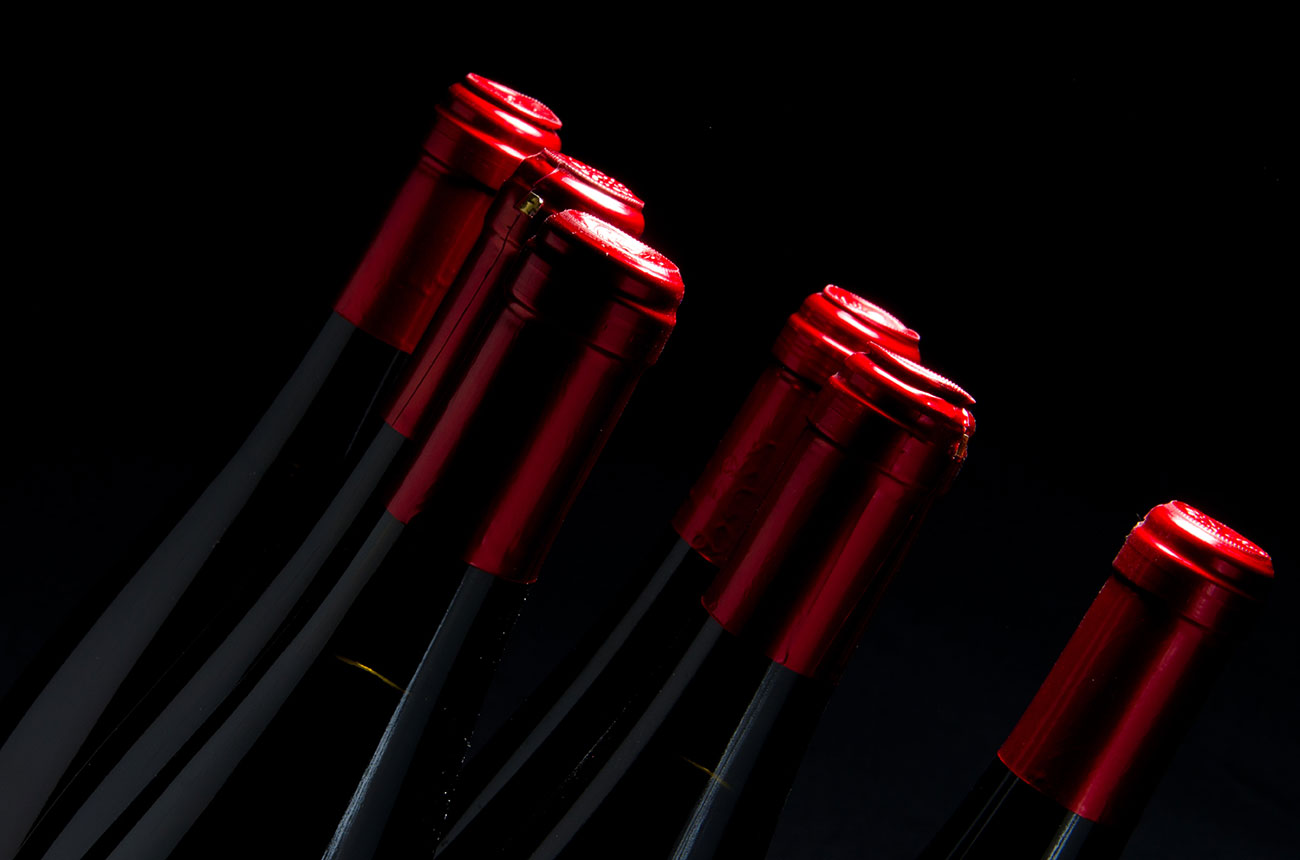 Acker announced in September that it had sold a six-litre bottle of Domaine de la...